As part of the ACDC Rock or Bust Tour, Avert Assure provided Safety Officers at ANZ Stadium in Sydney and QSAC stadium in Queensland. 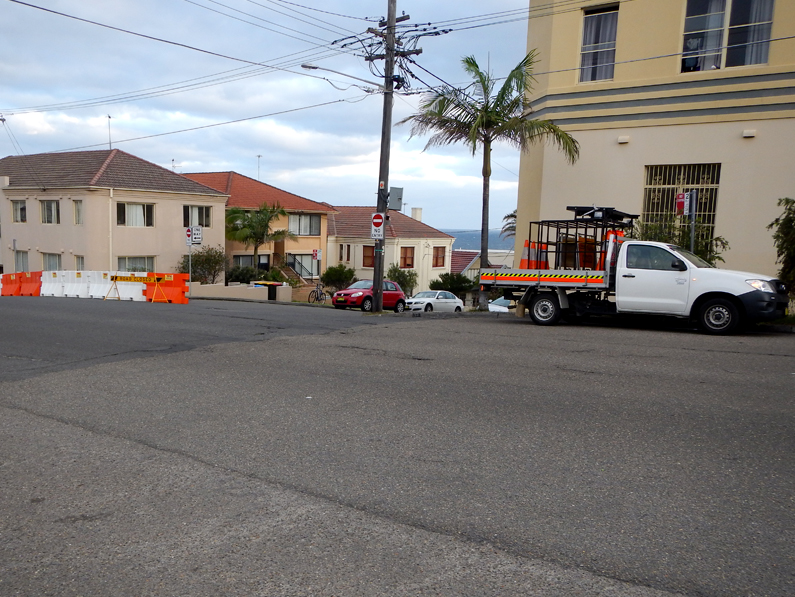 Sculpture by the Sea

As part of a larger Traffic Management Plan designed by Avert Assure , Traffic Controllers and traffic control devices were deployed throughout Bondi and surrounding areas for Sculpture by the Sea. 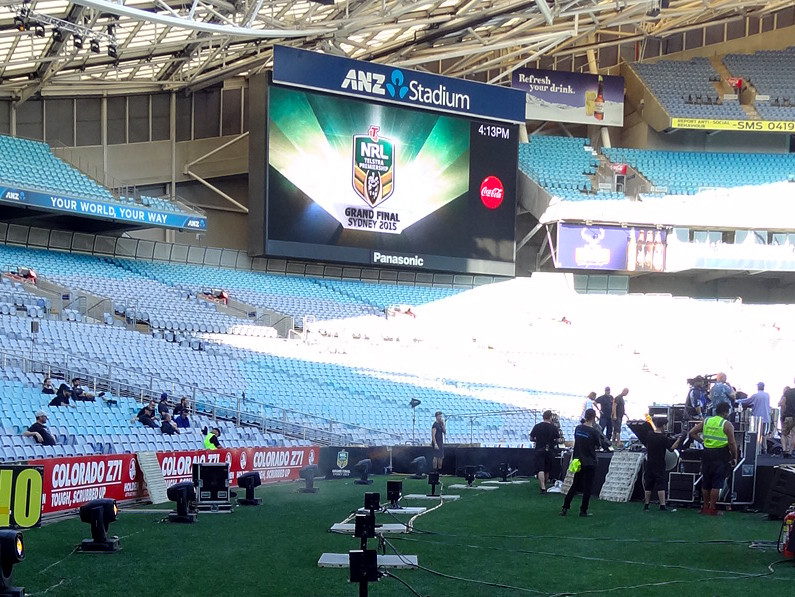 AvertAssure Safety Officers were amongst sporting legends and rock icons when providing safety services for the NRL Grand Final, where the pre-match entertainment featured pyrotechnics and Cold Chisel.

Five-tonne and four-metres-tall, the Monster Jam trucks are the biggest performers on four wheels. Avert Assure are keeping a close eye on the stunts and entertainment, providing a Safety Officer at the shows. 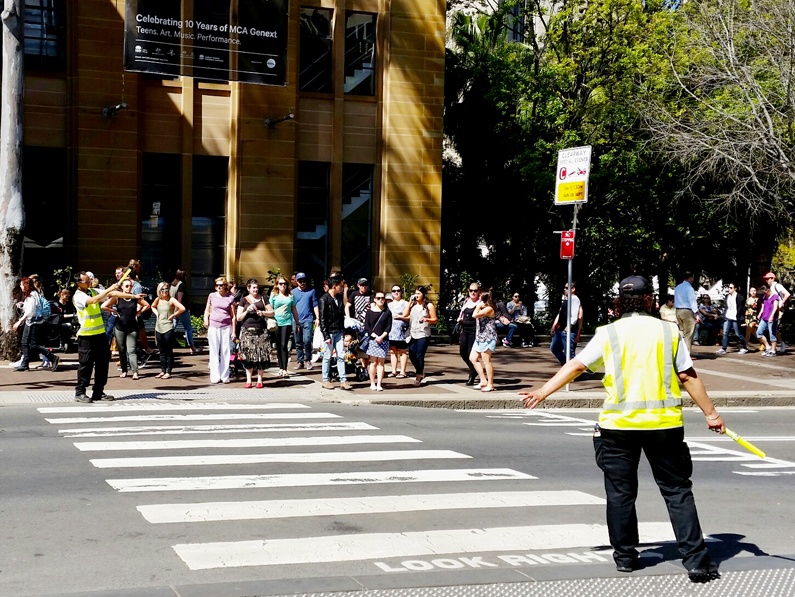 The Smooth Festival of Chocolate

The Temptation to indulge was almost too much to bear for Avert Assure Traffic Controllers working at The Smooth Festival of Chocolate. The two day festival at The Rocks hosted a crowd of sweet tooth’s enjoying culinary delights.
« Older Entries
Next Entries »