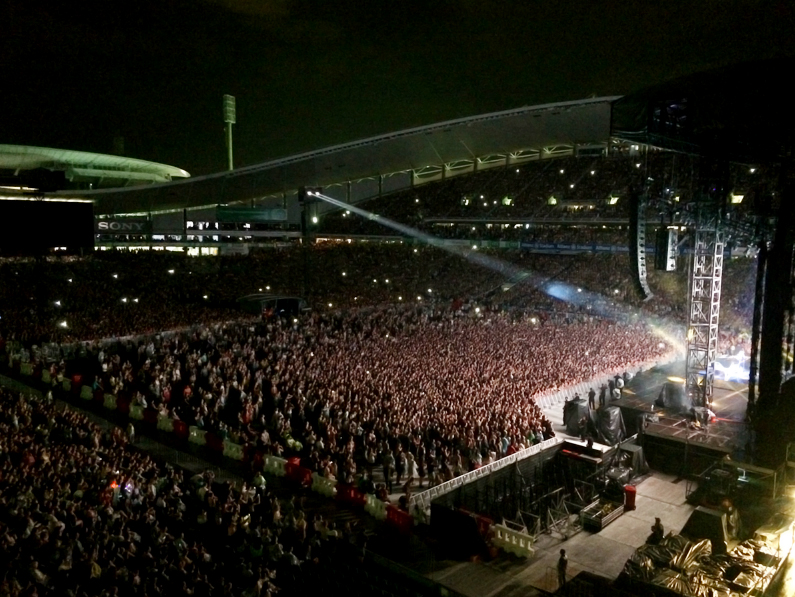 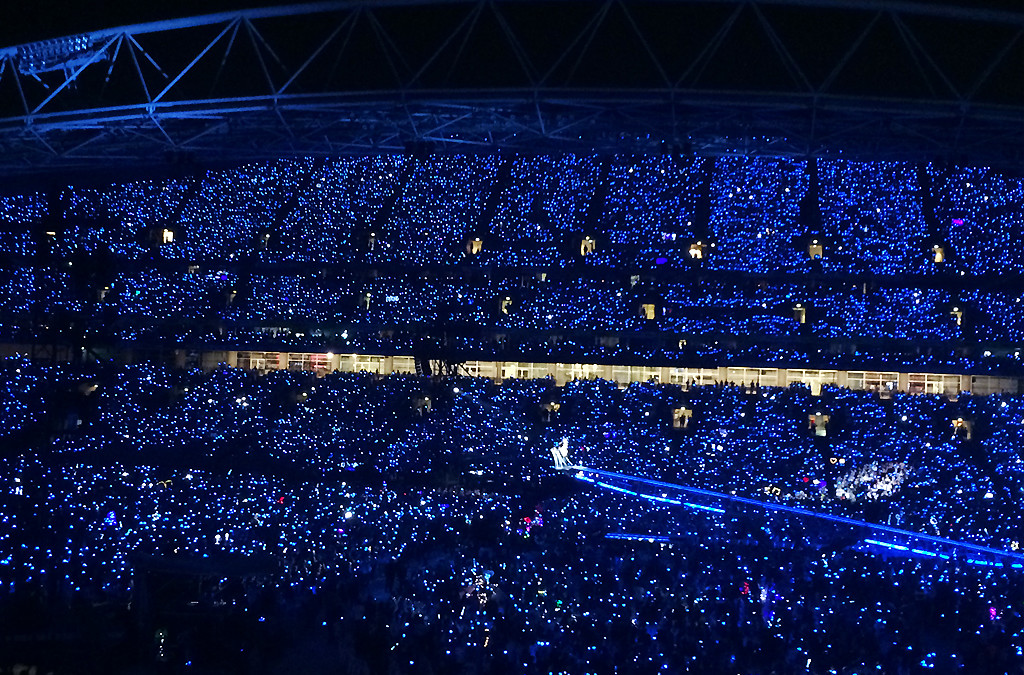 As part of the Taylor Swift 1989 tour, Avert Assure provided Safety Officers for The Sydney concert at ANZ stadium…what a spectacle this concert was!
« Older Entries